There's nothing 'light' about Chanukah's message

And remember to wear masks and to socially distance, PLEASE.

The website of Rabbi Shammai Engelmayer and dedicated to the proposition that everyone should study Torah!

If you would like to join our virtual Shabbat morning service,

so that he can send you the materials and how to log on.

A PRAYER FOR OUR TROUBLED TIME

Adonai, our God, merciful and compassionate as You have always shown Yourself to be, in this dangerous time, we pray to You.

Grant us the strength we will need to bring us in health of body and mind to better, safer days.

Grant to those who now tirelessly work to stem the tide of illness and death the knowledge they need to swiftly succeed in their sacred task.

Grant to those who put their own lives at risk to care for and save others the endless compassion, patience and resolve they will need, and keep them and their loved ones from all harm.

Grant to our leaders the wisdom and understanding required to avert future calamities of whatever magnitude.

In Your abundant mercy, grant ample health-giving sustenance to all who will suffer hardships and deprivations because of loss of income, or lack of sources of food, or lack of vital resources of any kind.

Grant us who are confined in our homes, love and understanding, patience and compassion, that we may not know strife in this trying time.

If in the presence of mounting tragedies we fail to recognize Your presence, help us to see that You are with us now and always.

Help us, Adonai; strengthen the goodness and the humanity within all of us. Help us to treasure what is worthwhile in our lives, and to focus on these. Help us to see beyond this pandemic to a brighter future for us and all humankind.

There is only one way to truly study Torah

and the rest of the Bible, the Tanach:

word by word, verse by verse.

We need to see for ourselves what our sacred texts have to say,

rather than accept what others told us they say.

The only myth in that chapter is what people say it says.

Read it carefully, though, and what appears before us

is the story of how the universe, and the Earth after it,

came into being just as science says they did.

Our views of the Torah are colored by the things we are told about it,

by the movies and films that seek to dramatize it,

and even how Torah is misused and abused

by the politics of our day.

(See his column on the Columns page.)

You will be surprised to discsover what the Bible (the Tanach),

the Torah especially, really does have to say.

To listen to Shammai's "Keep the Faith" podcasts, click here.

His latest: An encore presentation of Thanksgiving's Jewish roots.

Use this link, as well, to help support the podcasts. 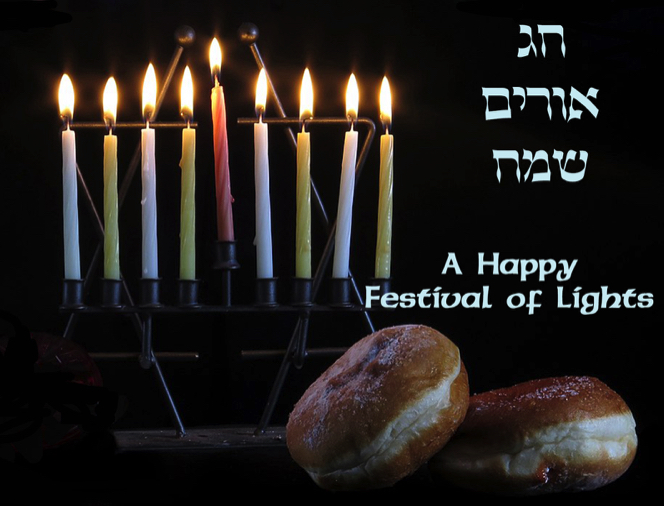